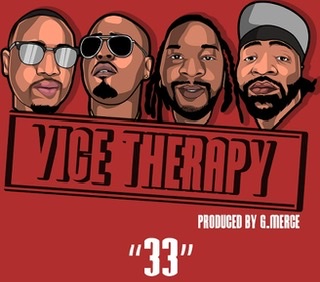 Chicago Hip-Hop Collective, Tha Keepaz release their latest project, “33”   Tha Keepaz, A underground hip-hop group from Chicago, influenced by some of hip hop greats like The Wu-tang Clan, Nas, A Tribe Called Quest, and Mobb Deep to name a few. Tha Keepaz was formed in high school were members of the group had ties in music together and formed the group. Tha Keepaz … END_OF_DOCUMENT_TOKEN_TO_BE_REPLACED