Jon Harris is a rapper and record producer from New York. He was born on January 19, 1990, in Manhattan, NY. As a child, his family moved to the Bronx and then to Cortlandt Manor, NY where he lived a large majority of his life. Even though he is from New York, Harris is known for admitting he doesn’t have much of a “New York” rap style. He founded Living Life Our Way Entertainment to help his career and other people that don’t get as many opportunities as a better-known artist. 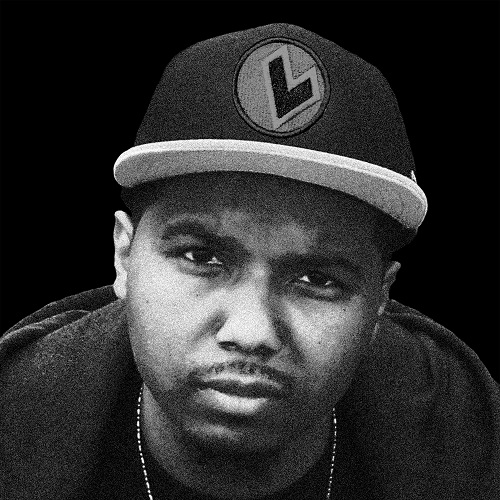 With the hopes that one day he would become a mainstream hip hop recording artist, a young Jon Harris began his journey to stardom finishing his first musical project while attending high school. Starting with no musical background or formal training Jon spent his high school career, college career and the years to follow learning all aspects of the music industry until he felt the time was right. On December 14 he takes his first step onto the next phase of his musical career. With no better way to introduce himself and his way of thinking to the world, Jon Harris’ very first track being released from Living Life Our Way Entertainment is called “BIG”.

As a great first step, Jon Harris releases his first track titled “BIG” as an introductory song. The record begins with the inviting lyrics “what’s up”. In the song, he uses strong lyrics to mark himself as an outsider in the music industry. The song also sets the tone for his musical career when he states that he doesn’t make music to amuse people so the audience doesn’t build the expectation that they control the content of his music. He also makes points to differentiate himself from popular mainstream rap artists stating he’s not like the trap artists people listen to. With every lyric, he sculpts an image of himself for the listener. This being the preparation for his debut album “Who is Jon Harris” set to release in 2019.

In “BIG” Jon stresses the importance of making the most of everything you do. From the beginning of an idea to the planning, and the execution you must have the intentions of making it as big it can be. Jon believes that he got here because of his constant efforts to improve everything he does before the execution. To him, there is no such thing as “too big” or “too much”. Harris then finishes the last verse with an admirable quote that when doing something, he will give it his all even when the odds of him succeeding are overwhelmingly against him.