A.O. emerges with a new album Episode 3:  A Force to Be Reckoned With

After picking up from Episode 1 and 2, A.O. unveils a new album Episode 3:  A Force to Be Reckoned With to be released on December 31st. Throughout his career, the Agency Operative has gone through a series of transformation to reach this point as a hip-hop artist. From writing in a journal to writing rhymes. Quickly, he went from playing trumpet to being a vocalist.

Shortly thereafter, there was a setback in which AO had to take a hiatus. The first album didn’t meet the financial success expected. So, the Agency Operative held back on releasing more projects. The first one could’ve been the last. The reason for creating another project would be – AO does not give up so quickly. Even though “Episode 1” did not reach financial success, the album did give him a better perception of how the music industry works. 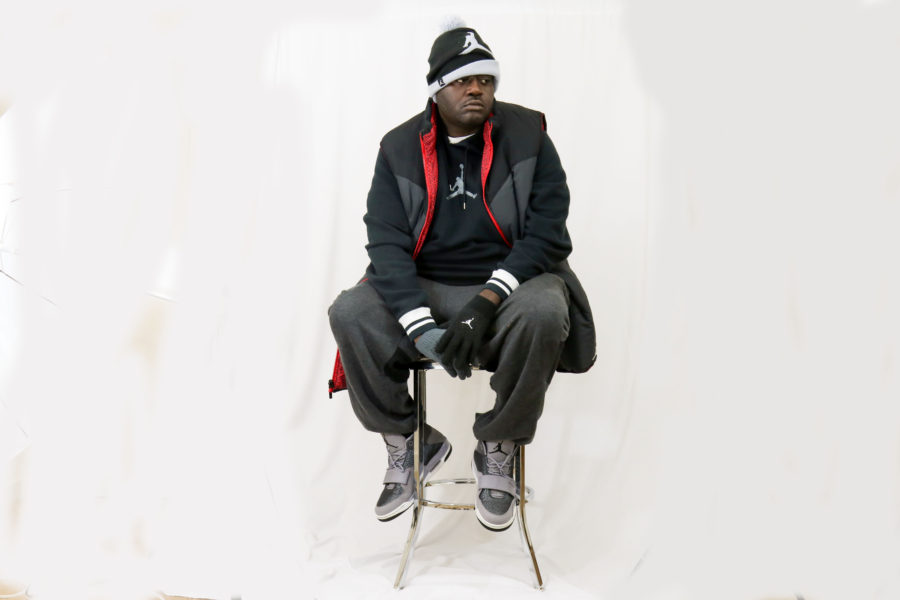 Another reason for putting out another project is that the graduate of TCNJ in 2009 has not seen much change in the economy. The job market continues to be limited to job opportunities. Not much has changed from the first album in 2011 to the current album in 2015. After graduation, A.O. continues to work temporary jobs with no offers for a permanent position. He decided to take his life in a new direction.

From the beginning, AO went by the stage name, King Kong. The reason for the name change was due to getting legal rights to the name. With that being said, the new name is  “The A.G.E.N.C.Y Operative.” Agency is an acronym (Agent Geared for Emissary to Navigate through Critical Conditions without yielding). Operative means secret agent. The Agency Operative is the secret agent of The Agency Headquarters and the name of the label. In 2010, the label launched, and the first single was “So Hot.”

As an agent on a mission, the journey will continue to fulfill the mission statement.  Connect with A.O. to be one of the first to download his latest project. 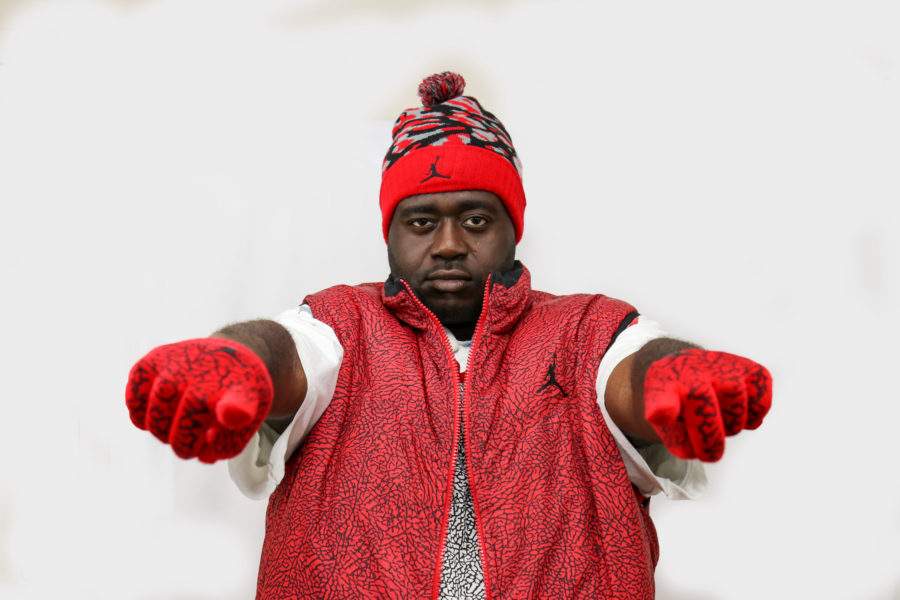 Pre-order “Episode 3: A Force to be Reckoned With” on: