East Coast Entertainer, Yvng Swag releases his long-awaited single, “You The One” on digital music platforms

YVNG SWAG is a Millennial Hip Hop Artist, Celebrity Dancer & Entertainer born and raised in Maryland on The Rise Towards Success. With more than 1 Million followers on Instagram, he is one of the best well-known entertainers in the Maryland / DMV areas who have taken the social media world by storm.

At 19 years old, Yvng Swag is considered to be one of the top hip-hop dancers/entertainers in Maryland. He first received social media attention with his dancing videos on Vine and soon became a viral superstar. The video of him dancing to a remixed version of the song “Big Green Tractor” by Jason Aldean gained over 20 million views.

While Yvng Swag continues to grow a huge fan base, his mix of dancing and music videos gains attention on Instagram, Worldstar HipHop, MTV.com, and Vine. Yvng Swag begins a music career in 2016  and leads with his debut single, “Fall in Luv.” During its national debut, the song caught the attention and likes of Nick Cannon’s N’Credible Entertainment Company.

In the year of 2017, Swag follows up with his second single “Hit My Phone”  then releases his debut EP “32 Teeth” on November 16. In 2018, he joined the Seasons 11 and 12 cast of Nick Cannon’s Wild ‘N Out on MTV. Stay tuned and connected with Yvng Swag to remain in touch with every move. 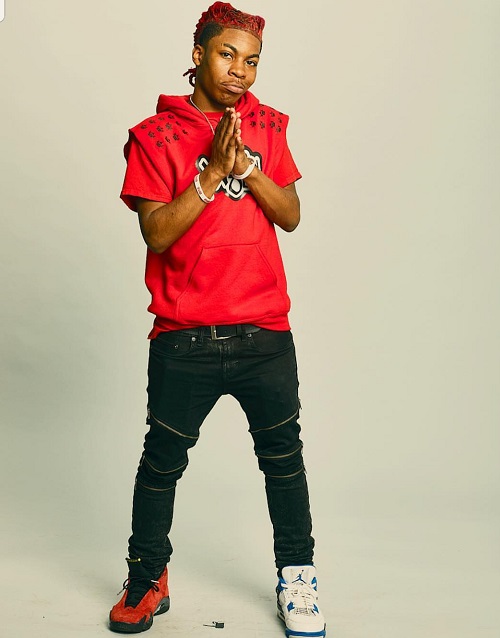